Minimoga, is a small, independent game development studio based in Norway – the land of trolls, vikings and social care.

Minimoga was founded in 2015 by two smalltown people based in Oslo, Norway.

Lars is a developer who started out making games and content for web, using Flash and Javascript. His first role in creating mobile games was in the primordial ages before devices were deemed smart, back in 2003.

Marius is an interactive designer and developer, with a broad experience making creative stuff for both mobile and web.

Information and resources for the apps we have released 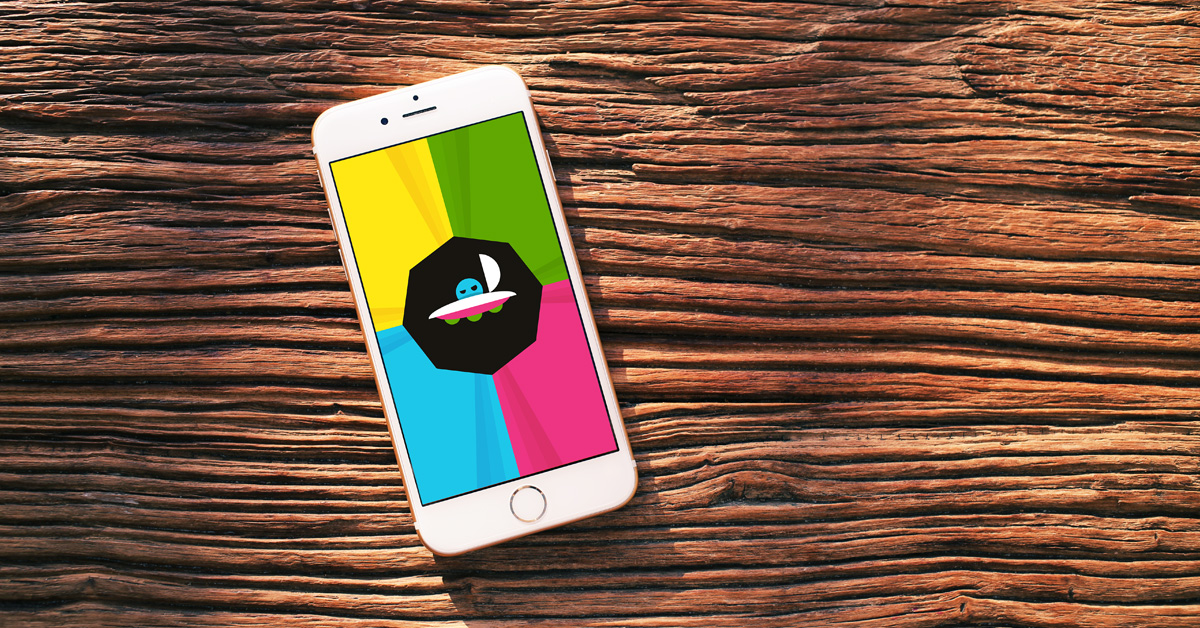 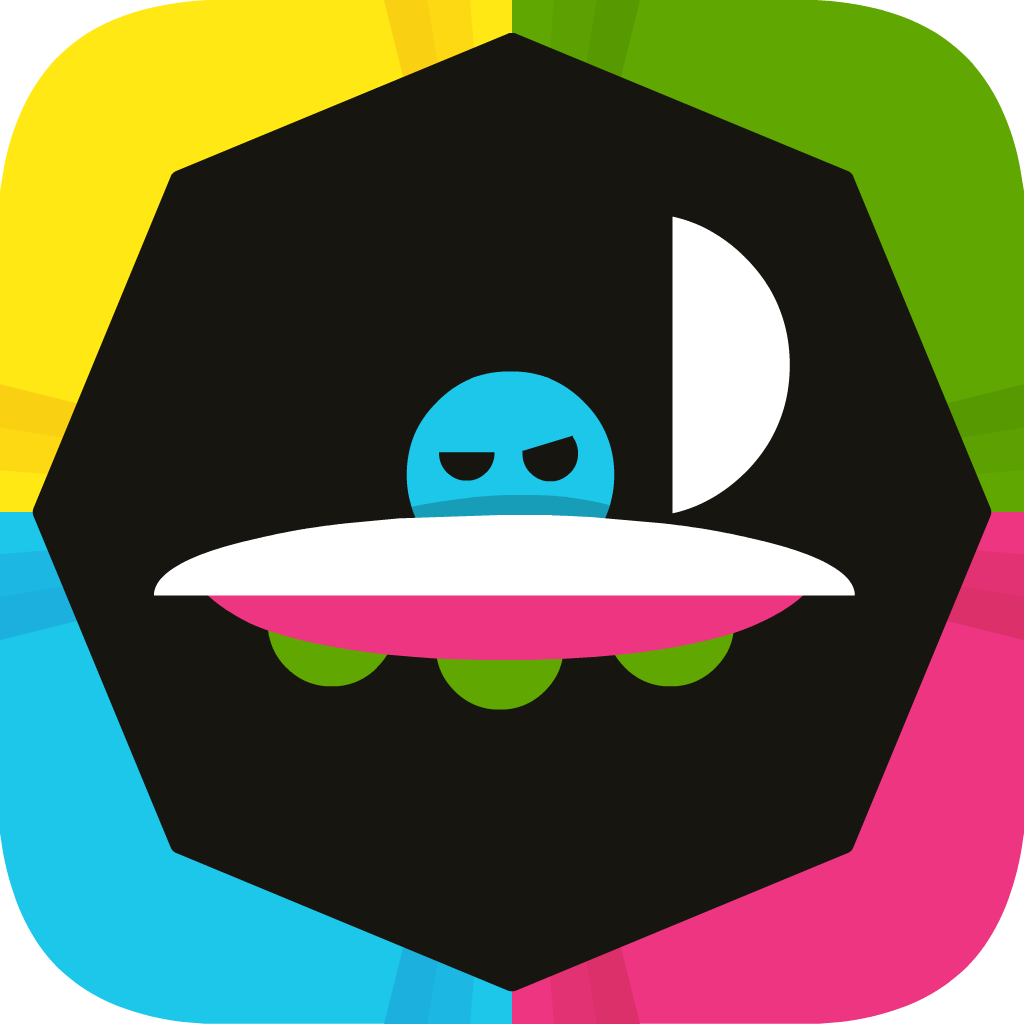 DotPanic is all about tapping or holding to rotate the sides to match the color of the dot. Sounds simple enough? Be warned – different obstacles appear suddenly to crush your way to the top!

Notes from the developer

DON’T PANIC! A phrase from the The Hitchikers Guide to the Galaxy. As huge fans of the series, we like to think of our game as a humble tribute. It may look frightening and complicated to operate, but rest assured fellow intergalactic travellers, you need not panic! In combination of some quick reaction skills and the art of colormatching you will be quick on your way to master the everlasting dots and bumps along the way! 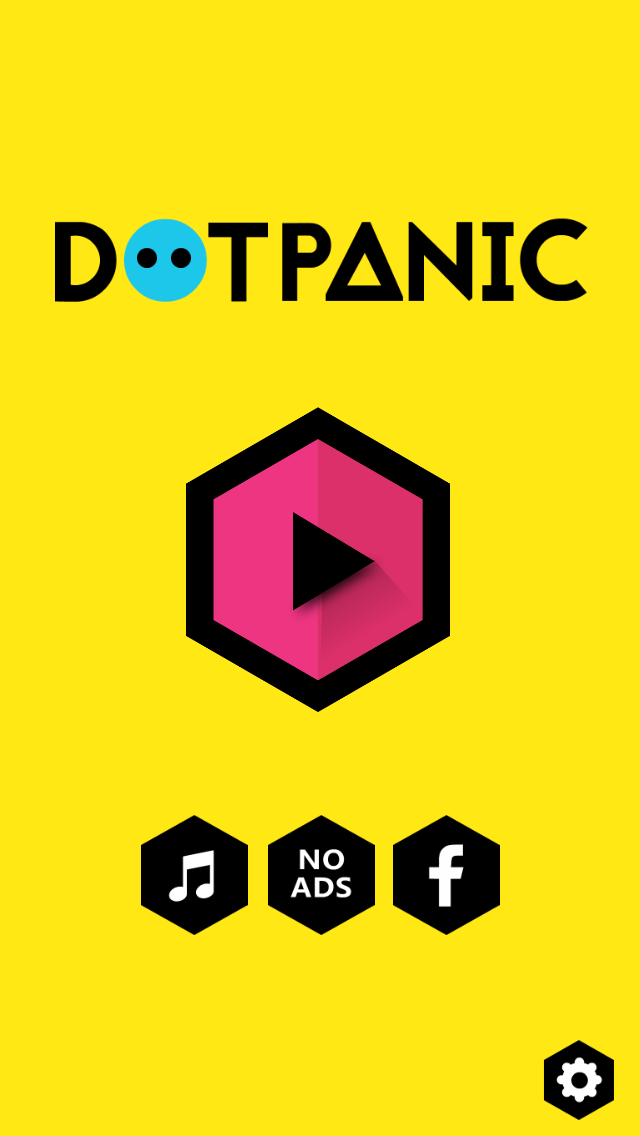 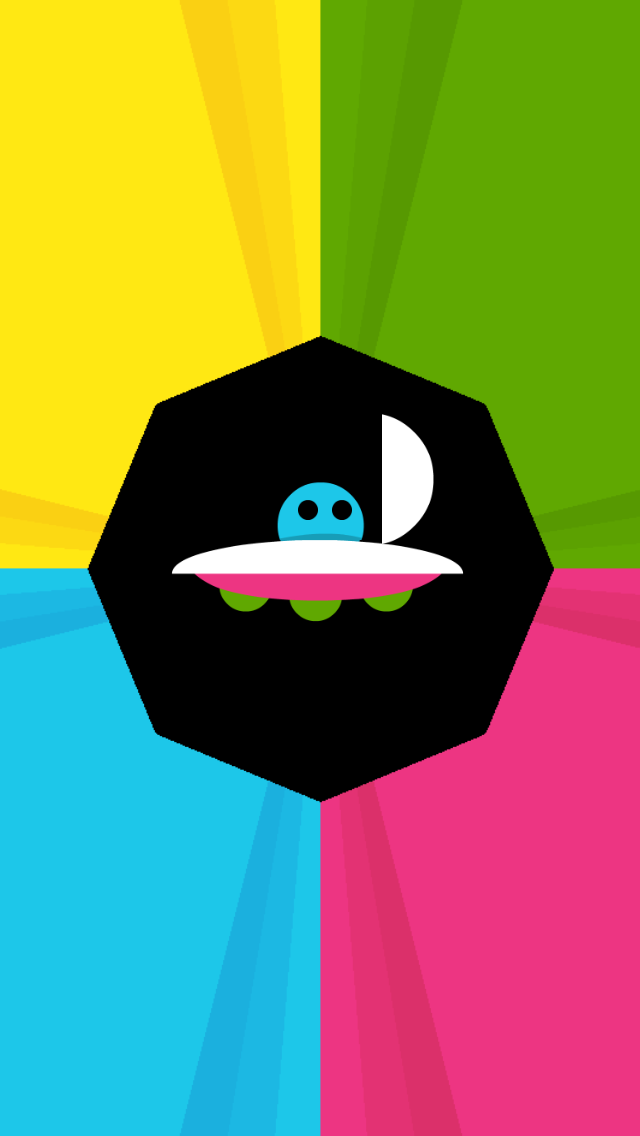 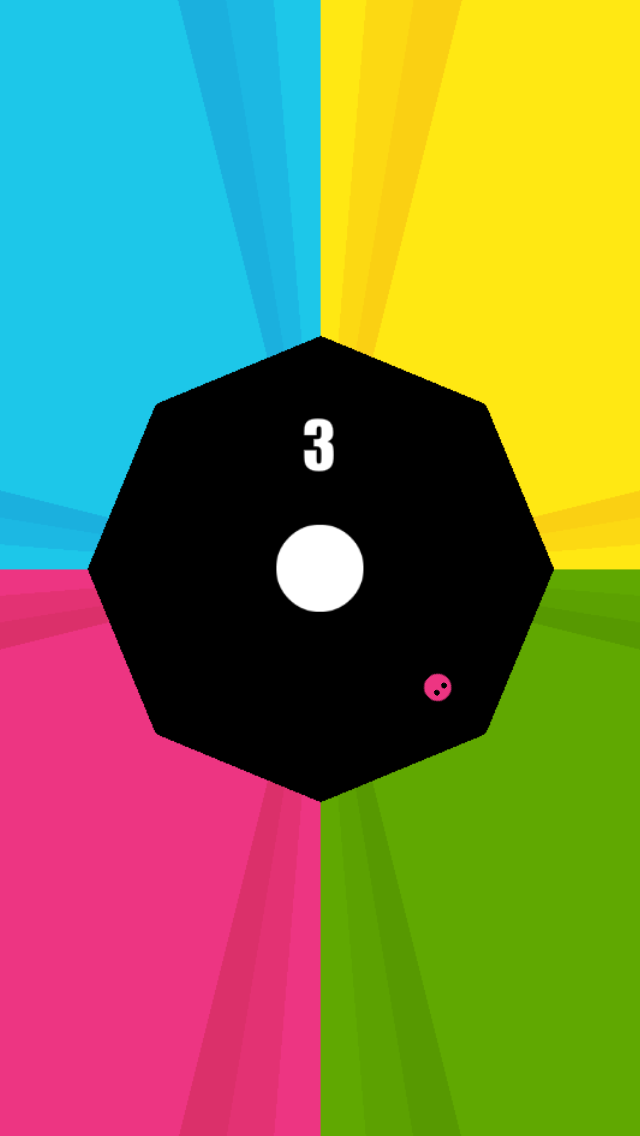 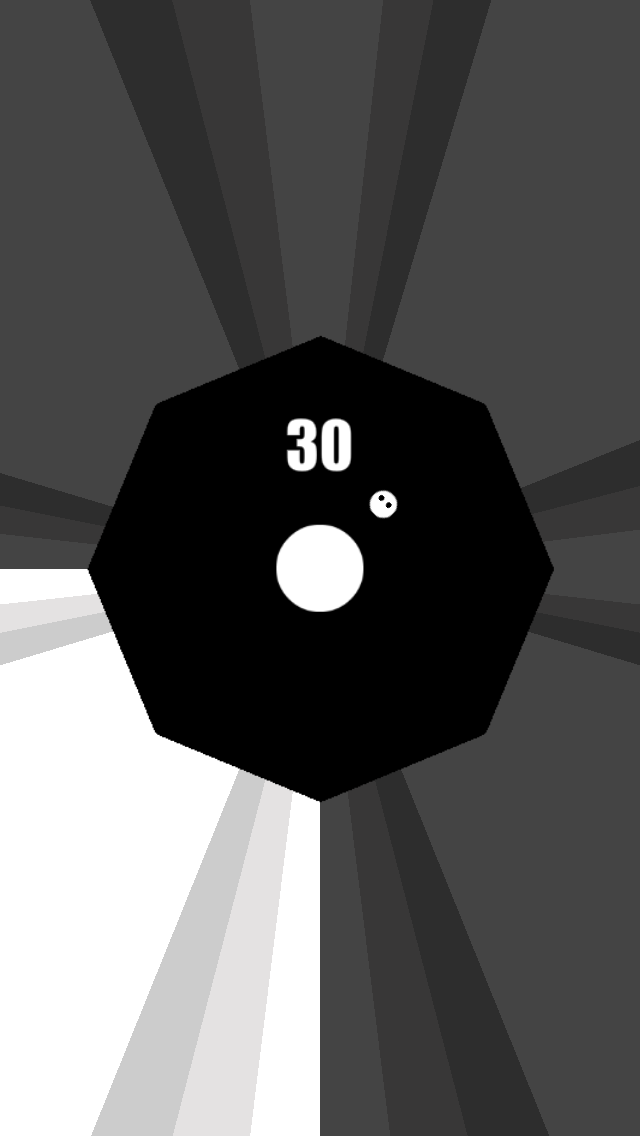